“My journey from the newsroom to the therapy room to the boardroom, gives me an unrivaled mix of experience that can be put to work for you.”

My twenty year journey as a reporter began by pounding a beat for a Temple University newspaper in Philadelphia. I’ve worked all over the country including D.C., Baltimore, Seattle, Oklahoma City and Waco. I’ve been there for myriad manmade and natural disasters including the 911 Pentagon attack and the Murrah Building bombing. I’ve covered topics dealing with crime, government, defense, and politics for CNN, and Fox News while working as a freelance National Correspondent in Washington. While working for an NBC station in Seattle I won an Emmy for an investigative series called “Throwaway Kids.” It examined the lives of adolescents who lived on the streets because they had been driven from their homes by sexual or physical abuse.

Post Graduate Certification in Leadership from the University of Houston Downtown.

Post Graduate Certification in Contemporary Trauma Response from Johns Hopkins University in Baltimore, MD geared toward mastering the treatment of soldiers returning from war, survivors of the next terrorist attack and first responders.

Masters in Counseling Psychology from Argosy University in Arlington, VA specializing in one-on-one and group counseling.

Masters in Modern Studies from Loyola College in Maryland examining political science, history and Islam and the West.

BA in Communications from Temple University in Philadelphia, Pa, focusing on newspaper writing and management. 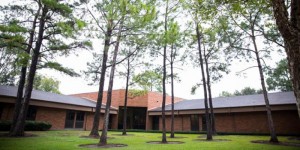 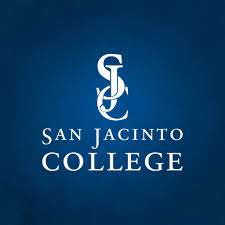 My experience in Texas includes serving as a Director for three psychiatric hospitals where I managed inpatient/outpatient programs and intake/assessment services. I hired, trained and retained staff, developed programs for adult and adolescent services, and worked closely with doctors and nurses. Before moving to the lone star state, I was a Counseling Supervisor at Phoenix House of the Mid-Atlantic where I created outpatient alcohol and drug treatment programs, supervised staff and placed college interns. In the classroom I have taught psychology in Texas at San Jacinto College and in the D.C. area I taught Abnormal Psychology at Mary Mount University.

Prior to this I was the Director of Behavioral Health for one of the largest career fire departments in the country, Fairfax County Fire and Rescue. My responsibilities included counseling for fire and law enforcement and their families, supporting and directing the chaplain, family support and crisis response teams, program development/management and training and education on worklife issues. Because a number of our first responders are reservists or National Guard, we are one of the few departments in the country to have a program designed to assist them with their deployment, support them and their families while they are downrange and aid them in the transition when they return to their homes and police or fire stations. It is one of the programs I have created and managed. 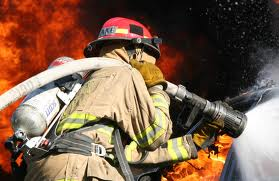 When Bill isn’t counseling, he is a spin class instructor, avid rescue diver,  and bread baker. 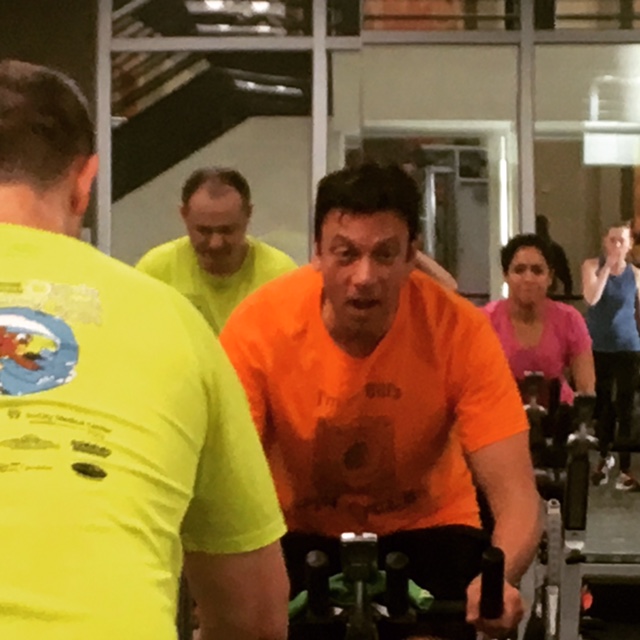 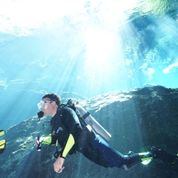 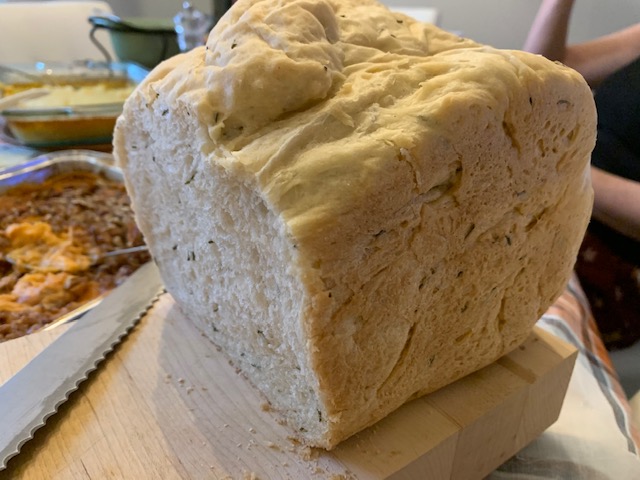